A good permanent marker is indispensable in the workshop and we tend to favor this Sharpie with a giant chisel tip.

Sharpie is an example of a "proprietary eponym." A product so successful that the brand name supplants the generic name in common usage. Other examples include "Xerox" for photocopy, "Kleenex" for facial tissue, and "Crapper" for toilet.

Ok so the last one is a bit contested, perhaps, as the word "crap" was in use prior to Thomas Crapper's success as a toilet manufacturer in the late 19th century. But that is a very serendipitous name, if we may say so ourselves.

What were we going on about again? Ah, yes - Sharpies. The Sharpie logo has always reminded us a bit of the title for the 60s sitcom "Bewitched." Probably no coincidence as both the sitcom and first Sharpie pen debuted in 1964. 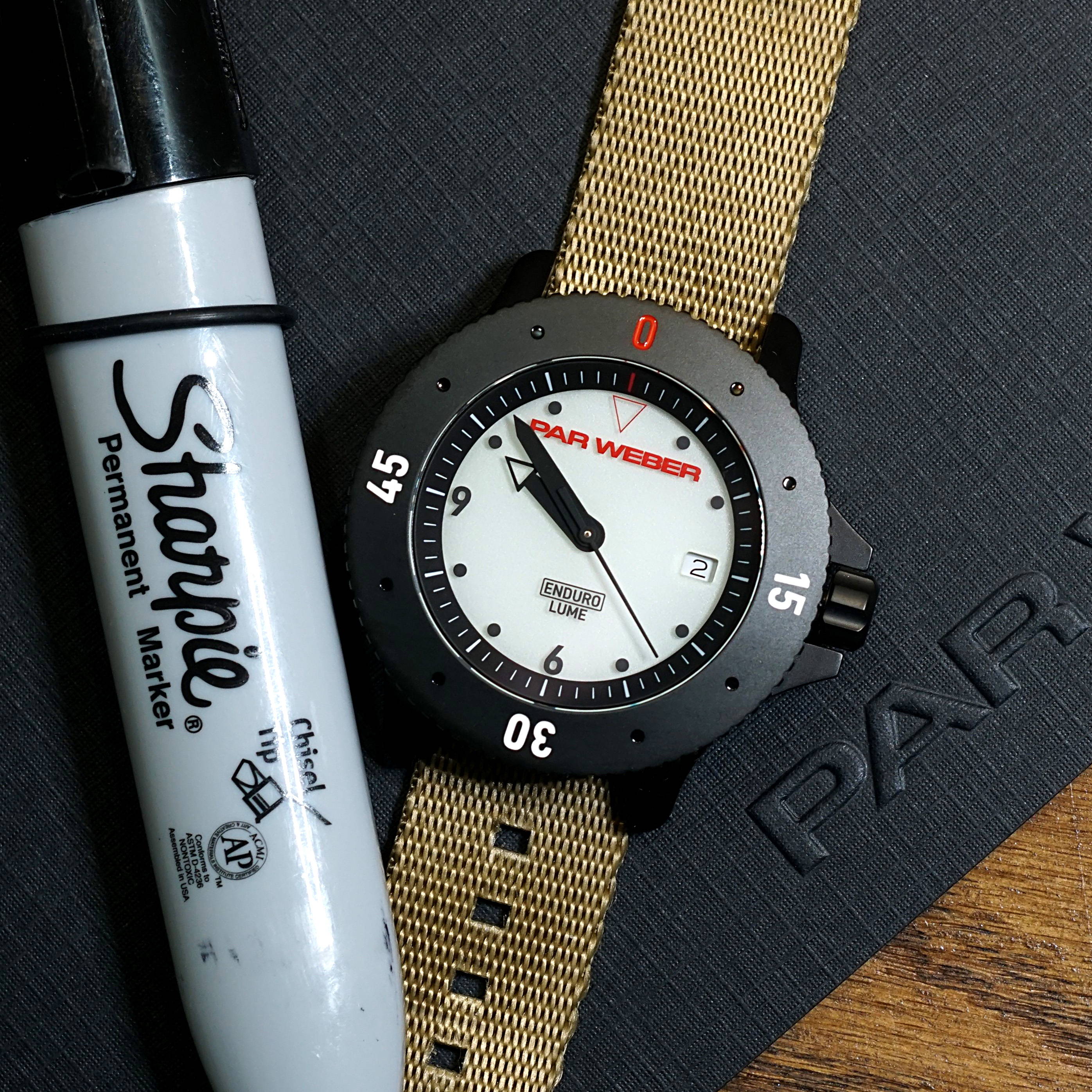