🚁 Helicopters are closely associated with search-and-rescue operations. It seems rather obvious today - their relatively small size and ability to hover and land in areas unsuitable for fixed wing aircraft means they're perfect for rapidly deploying to the site of an accident.

But helicopters are, relatively speaking, a very new technology. Although the U.S. military first procured helicopters for transport use in the Second World War, it wasn't until late in the war that helicopters were used on a combat rescue mission.

As with many innovations in time of war, the decision to deploy a helicopter was borne more of necessity than foresight. In April 1944, Japanese forces shot down a plane carrying three wounded British soldiers and one U.S. airman in northern Burma. The only available aircraft was the Sikorsky R-4B piloted by Second Lieutenant Carter Harman of the U.S. Army Air Forces.

Among early helicopters, the Sikorsky R-4B was a capable aircraft, but it had significant limitations in terms of cargo capacity and range. A two-seater, Harman had to load the passenger seat with cans of aircraft fuel and stop over at bases to reach his destination. The small size of the R-4B also meant that he could only rescue one man at a time.

But rescue them he did. Over the course of two days, he fought the heat and engine troubles (the R-4B's piston-driven radial engine was not nearly as reliable as modern turboshaft-driven helicopters), and he delivered all four men from the jungle safely back to Allied bases. 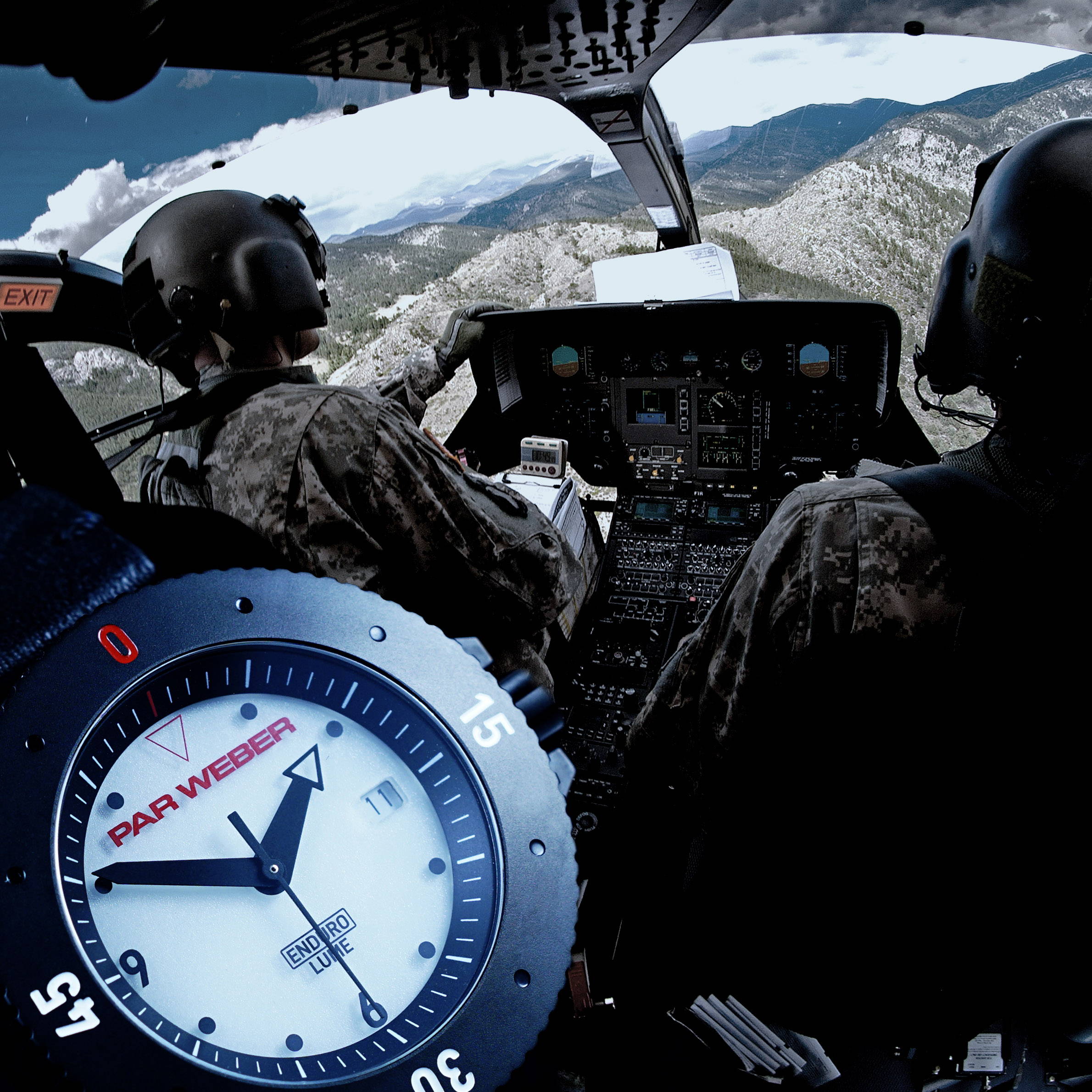