We always thought Leatherman 🛠️ was just a great name for a tool that was obviously designed for hard use. A tool for some type of "leather man" - tough, durable, rugged. But, as fate would have it, it's *actually* the surname of the company's founder - Tim Leatherman.

In hindsight, the utility of combining a pocket knife with a darn good set of pliers seems obvious. But it took years of prototyping, rejection, and stubborn determination to make Leatherman the success it ultimately became.

Tim came up with the idea when he needed a compact tool to fix an ever-failing Fiat that he and his wife had bought during a budget trip through Europe in the 70s. When he came back to his home state of Oregon, he was intent to make his idea into a reality. For seven years, he refined prototypes and sent samples to manufacturers and retailers hoping to secure a license or an order. Again and again he was told "we are not interested", "your gadget is flawed in its execution", "it's not for us". Finally, a meeting with some open-minded buyers at Cabela's would land Leatherman its first sale in 1983.

Today, Leatherman remains privately owned and makes their tools in Portland, Oregon, USA. They've spawned an entire market of multitools, but it's Leatherman tools that are still the most commonly carried by electricians, plumbers, utility workers, members of the military, and just about anyone else who needs a do-it-all tool that fits in your pocket. 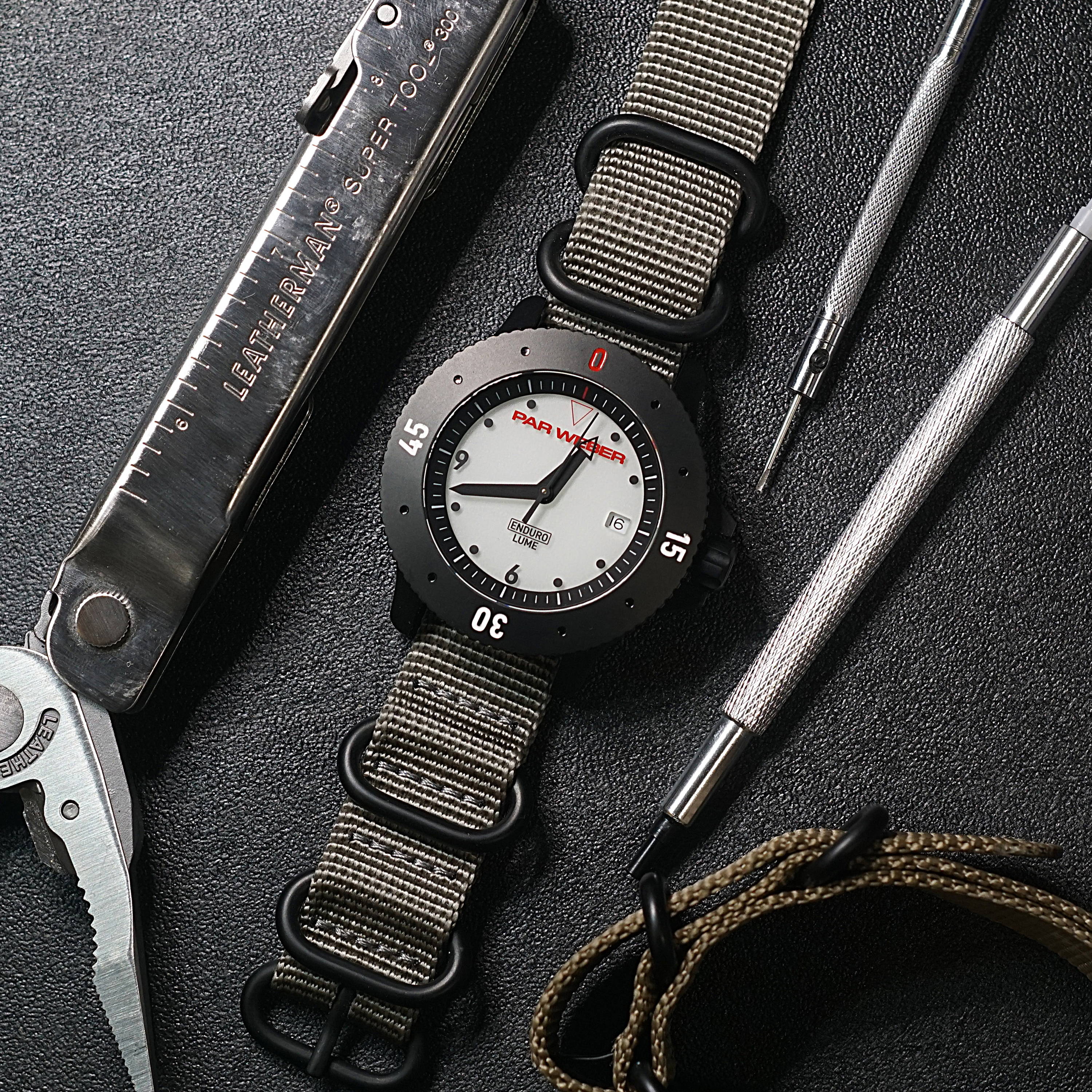